Fluoride in our drinking water system is prevalent throughout the United States and removing or reducing it is becoming an increasing priority.

We understand how important it is to remove fluoride from your water. We have several systems that can help. Point-of-use models are available in undercounter or countertop options as two, three, four, or five stage systems. The more stages, the more fluoride can be removed. Whole house systems are available as Big Blue systems and cover every tap, shower, and other water sources in your house. Both point of use and whole house systems use bone char and other media.

We also carry fluoride replacement filters for all of our systems.

Fluoride is a controversial subject in the United States. Some consider it to be necessary for dental health. Others are concerned about health risks. Still others simply want to be in control of what drugs come into their bodies and in what amounts. Here are some quick facts about fluoride.

The fluoride used in a lot of water systems are hydrofluorosilicic acid and sodium silicofluoride. These are byproducts of the cement, steel, nuclear weapons and aluminum processing. They have no health benefits. The National Institute of Occupational Safety and Health warns of kidney, bone, teeth, heart and gastrointestinal problems. Fluoride toxicity can be part of the causes of arthritis, teeth pitting, lower thyroid function, hyperactivity and an acceleration of genetic cell damage and aging. The American Dental Association stated in 1936 that 1ppm of fluoride can be as bad as arsenic or lead. In 1944 they said 1.2ppm can cause problems in development, stating "the potentialities for harm outweigh those for good."

Even if you're not concerned about fluoride in general, there is a secondary issue. Fluoride is everywhere. It can be found in drinks, foods, some pharmaceuticals, some instant teas and soy baby formulas. We are consistently overexposed. 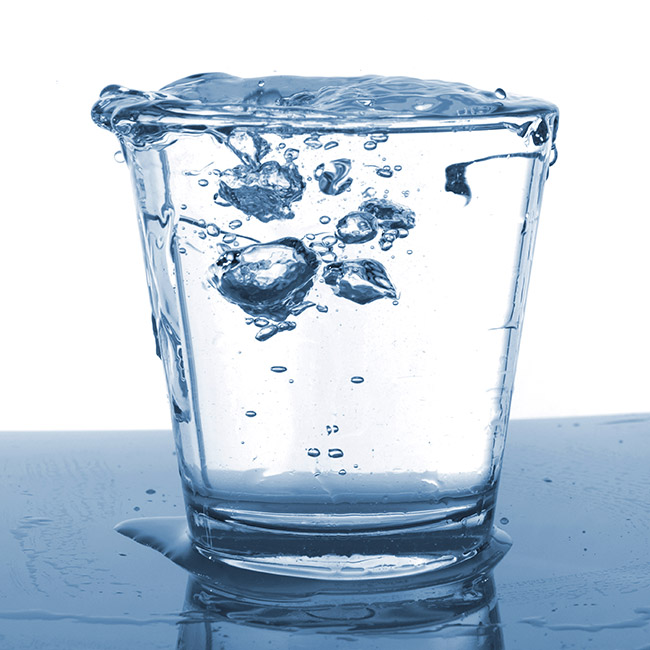 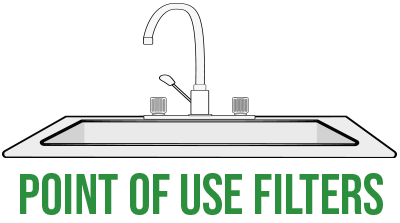 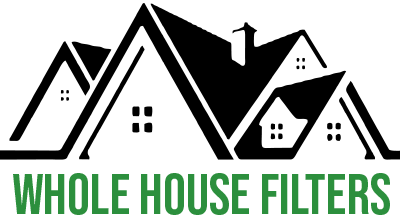